The Latin American selection of this year's festival highlights in its 24 selected films a variety of themes and experimentations that offers a precious window of the continent's culture to the Brazilian audiences.

Transnational identities – an increasingly recurring theme in today's world – boost films that investigate the diverse relationships between peoples, cultures, and places: notions of belonging and identification emerge from stories such as the ironic satire starring a Colombian tribe and an European tourist, the Chilean drama of a teen girl of Korean origin in a silent battle with her traditionalist father or the introspective immersion of a Mozambican filmmaker who rediscovers her Africa in the Cuban people and culture. Within the same reflective note, old heritages are reconsidered and seen under a new light, ranging from the legacy of the Castroist decades to the old solar myths of Mesoamerican civilizations.

Labor relations make their stand: the experiences of a Peruvian teacher, a hotel worker in Oaxaca, and a collective of Argentine workers expose dangers, embarrassments, and tense dramas in a difficult time for the Latin American worker.

The body as a tool of self-affirmation and resistance erupts in various fictional and experimental works from Colombia, Venezuela, Mexico and Cuba. The experiences of fragile and marginalized bodies, particularly of black and indigenous experiences, unveil a territory with a still-hidden past, in a constant struggle for the dignity of its population. Many of these struggles, by the way, are feminine: following a constant trend in the Latin American short film, the leading role of women heads a conscious effort of the region's cinema to regain autonomy and right to self-determination. Alma, Aurora, Lucía, Elena, are movie names in this showcase, but they are also names of private, brave battles that seem very close to the hearts of us Brazilians. 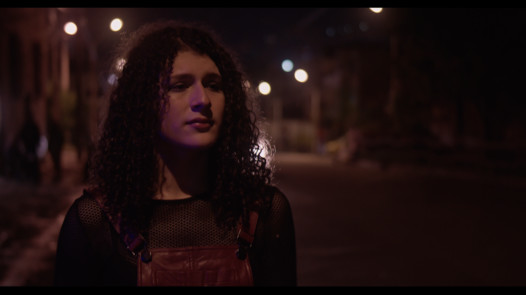 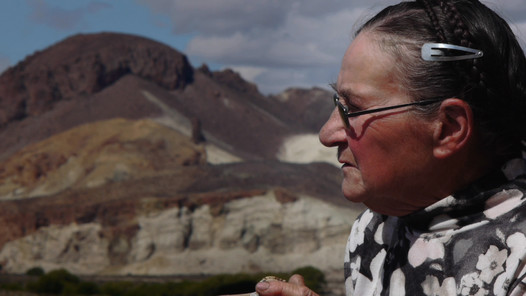 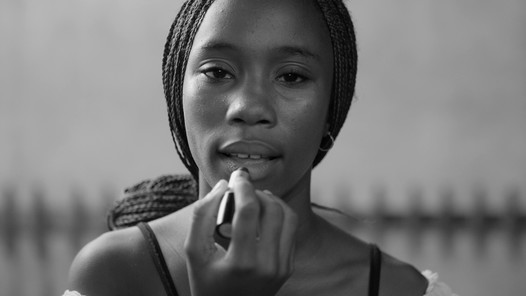 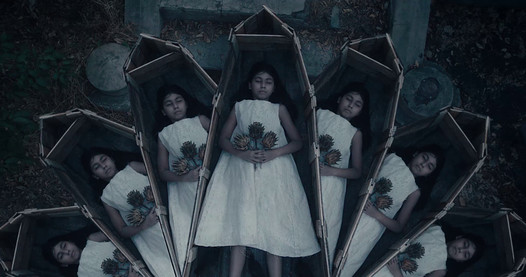 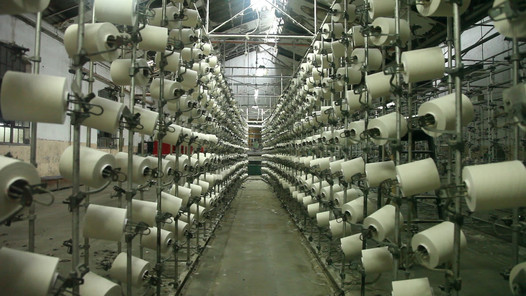 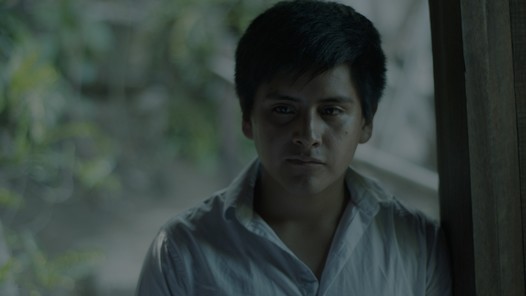 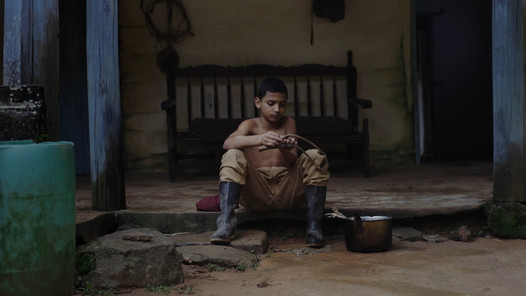 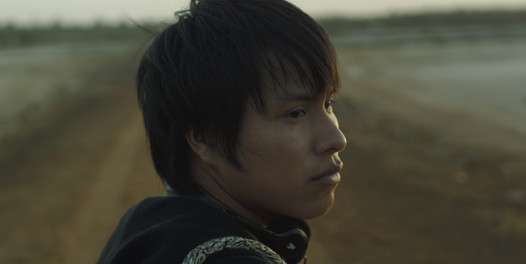 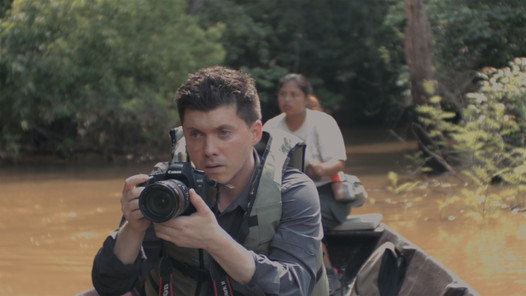 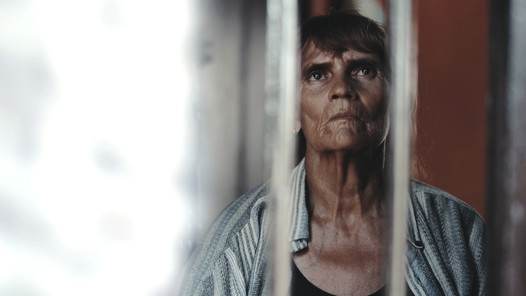 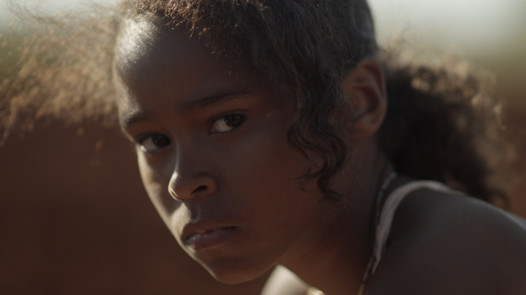 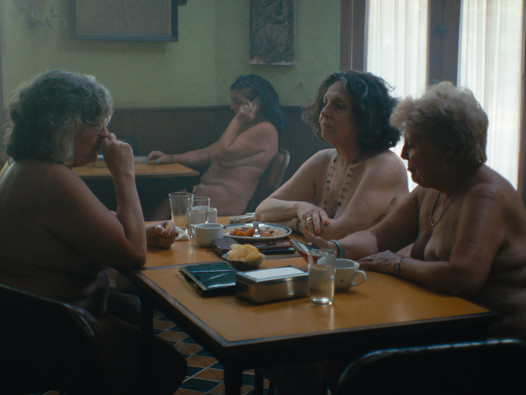 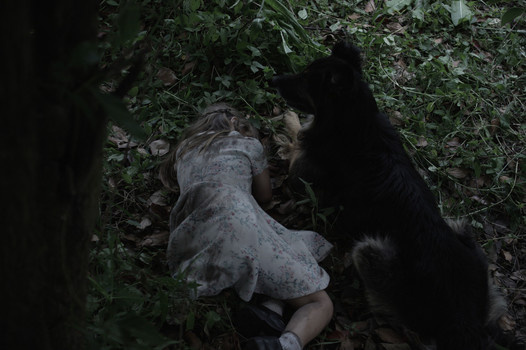 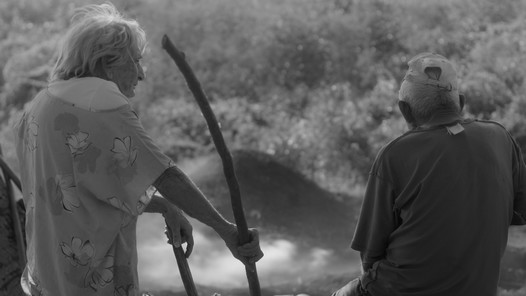 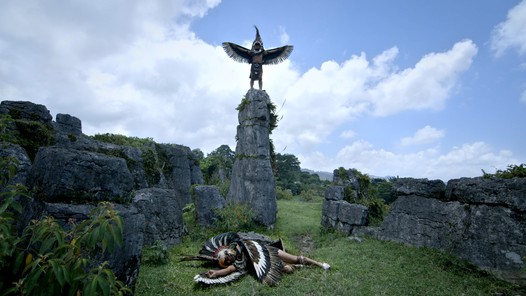 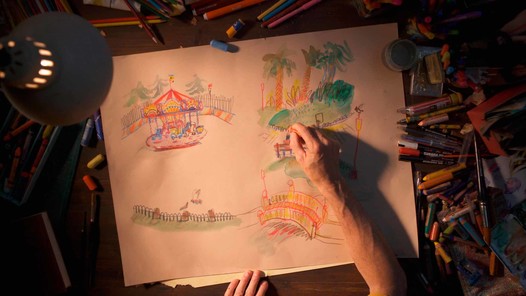 MI OTRO HIJO / MY OTHER SON 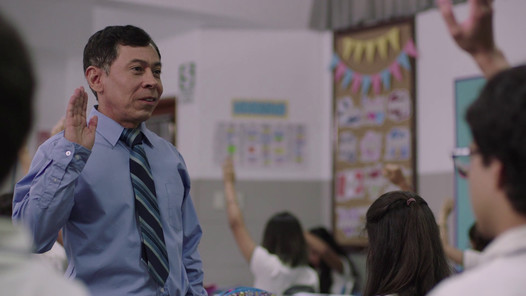 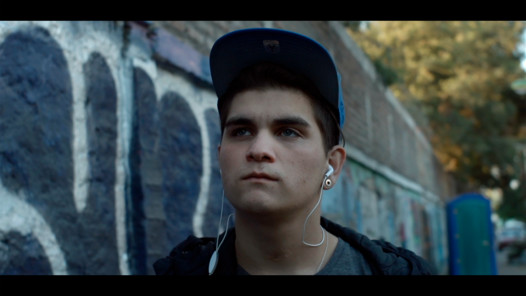 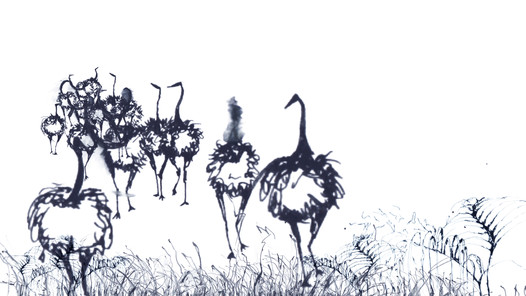 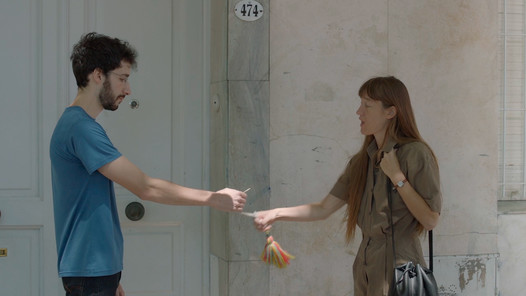 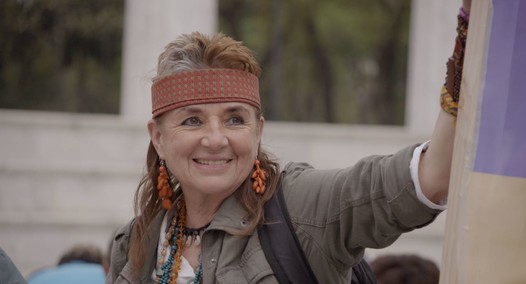 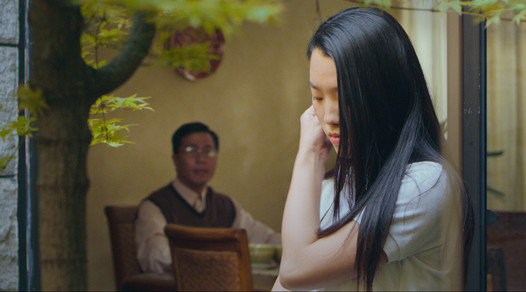